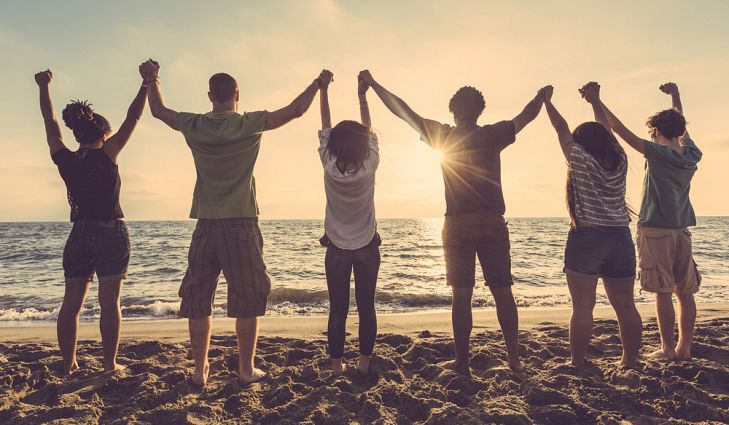 There is a lesson that everyone is, or should be taught at a young age. No matter your race, ethnicity, gender, creed, or circumstance, everyone should be treated with decency and respect. Inspired by this notion, I hope to emphasise the necessity for us to remember this lesson when it comes to conventional modern politics.Unfortunately, in many places in 2018 we have lapsed on respecting the creed, and in particular the political beliefs of others. Many examples can be seen amongst politicians and supporters, from the USA, among EU member states, and in Britain over Brexit.

As a caveat, evidently there are those in this world that hold problematic beliefs, but if we place those categorised as ‘extremists’ (religious, and politically left and right extremists) to one side, we find there are still two main problems in mainstream politics that will prevent any of us from being successful activists as we work towards a better future.

First, is the inability of many to empathise with political divergence and second is the visceral and nasty retorts given out to opponents.

An extreme example is that as a British Conservative I attended the political Party Conference in Manchester in 2017. Upon arrival a story was on the news of ‘left leaning’ activists who had hung effigies of Conservatives from a bridge in the city. Similarly, in Birmingham for the Conference in 2018, friends and I faced abuse from protesters, personally insulting us for no other reason than they knew which party we voted for.

Conversely a more positive account is that the other day at a dinner I was asked to give my view on President Trump. While I clarified I wouldn’t have voted for him I was greeted with shock when I stated I could see why millions in America had cast their vote for him, yet those I was with were keen to hear the potential logic in such an statement. The evening progressed, we all forward ideas, discussed and debated and became wiser for it.

Now, reflecting upon these experiences I am especially thankful for one thing; amongst those who I have been lucky to call friends I have had the good fortune for them to be open to debate and understanding of disagreement. This is the lesson I hope to impart, that intellectual diversity is crucial in successful activism.

When groups close of from divergence, when there isn’t the ability or opportunity to disagree societies and communities become insular, and in the worse cases become like those described in example two, threatening and hostile.

However, surrounding yourself with mixed opinions has a threefold benefit:

1) You discover what you don’t know and you take in new information that will evolve your view.

2) You become stronger in articulating your thoughts. Faced with contradicting information you either delve into your knowledge to debate your friends, or you are inspired to go off and research a topic. You therefore enhance your academic ability to champion the causes you believe in.

3) The fulfilment of constructive debate. Engaging outside of an insular group of like-minded thinkers has a reward to it beyond a learning experience. Yes you will become more rounded, but you will also likely have fun. As everyone says, but few put into practice, do what you love and you will never work a day in your life. If you are interested in activism, you owe it to yourself to make it the best experience possible for you, and you will carry that energy forward into the work that you undertake.