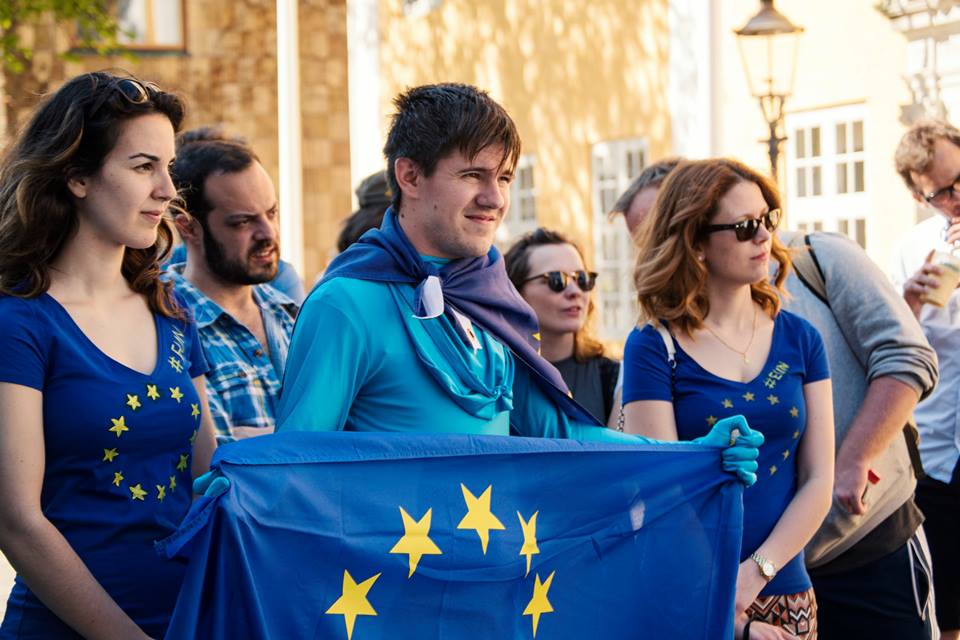 For Europeans, it might sometimes be difficult to define, with accuracy, what the European Union (EU) is, and what it means to be a EU citizen. Most of the time, the EU might be associated with a indistinct authority in Brussels, with not needing a passport to travel abroad, or with the Erasmus+ exchanges (you were probably part of one).

However, we must keep in mind that the EU is a singular economic and political union of European countries, and that its institutions are in the service of all of its citizens.

This article highlights the essential aspects of the European Parliament’s workings, as the ultimate democratic institution in the EU: its functions, composition, and how you, the EU citizen, can elect and contact your direct representative.

For instance, as it is responsible for deciding on international agreements at the EU level, the European Parliament was responsible for the negotiations of the (since abandoned) Transatlantic Trade and Investment Partnership, or TTIP, with the United States.

But besides its legislative function, the European Parliament has two other roles:

Having so many roles in shaping the European Union, the European Parliament is clearly one of the EU’s strongest institutions. And the best part about it is that you can have a great influence on its decisions.

In fact, the members of the European Parliament are directly elected by the EU citizens every 5 years. Each country votes for a specific number of members, proportionally to its population. Each country can also choose one voting day from a 4-day period proposed by the Parliament and decide how their members of Parliament are chosen (per region, districts, national). Currently, it is composed of 751 members (including the President – the current one being Antonio Tajani from Italy).

But the election of its members isn’t the only way to influence the European Parliament’s decisions. You should bear in mind that you have the power to question and challenge the elected officials. There are four main ways to do it:

Contacting your member of the European Parliament is probably the most efficient way to get in contact with the institution. You are writing to a single person, who in turn is actively involved in following your requests (after all, he/she was chosen to represent your interests).

The first step to contact your representative is knowing who he/she is (you can find all members by country here). On each member of Parliament’s personal web page you can find his/her email, office address, social media accounts, so you can easily get in touch by sending an email, a letter, or even a Facebook message. The process is very fast and smooth. Just write your concern with the EU or what you believe can be improved at that level, and you will most likely get an answer from your representative.

In any case, some of them also have national offices, so you can also try to meet them in person (although they are mostly based in Brussels or Strasbourg, where the Parliament has its seat). Remember, the European Parliament is a very powerful institution of the EU and was created to directly represent you, the EU citizen. So if you want to contact them, it’s your right to do so.

We have rights, but we also have responsibilities. Thus, it is your responsibility to vote in the upcoming European Parliament elections that will take place next year, between the 23rd and the 26th of May. Find out when the elections are taking place in your country and start following the candidates.

The future of the EU’s democracy lies in the European Parliament, which depends on your vote!

You can find more information about the European Parliament at this link (this video is also helpful).