The right to protest is a fundamental right, stated in the 1948 Universal Declaration of Human Rights (Arts. 19 and 20). Throughout history, people from all over the world have made use of their right to peaceful assembly and free speech by organising marches, protests, sit-ins and other collective forms of civic activism. Such actions have drawn the attention of politicians, succeeding in changing political regimes, empowering civil rights movements, and improving public services.

In the last decade, globalisation and social media have been the driving engines of protests, since it’s easier to reach and engage a larger number of people. This has sometimes resulted in national protests becoming international, as was the case for the Czarny protest in 2016. More than 150.000 people from all over the world participated in protests against abortion abolishment in Poland. There were marches in Poland, the Nordic countries, Iceland and many others showed support on social media, under the hashtags #cazrnyprotest and #blackprotest. The movement was successful, stopping the Polish government from banning abortions.

Youth, especially represented by NGOs, student organisations and associations, have always been involved in mass civic movements. Some notable examples are the 2014 Umbrella Protests, in Hong Kong and the 2006 youth protests in France against changing the labor laws. This article, therefore, is focused on how you can prepare for a protest, while ensuring a safe interaction with the authorities.

Participating in a protest

When participating in or organising a protest two things are of utmost importance: don’t forget why you are there and be safe. The whole goal of protesting is to create a political moment that people in power cannot ignore and that can be achieved by: involving many people, stating clearly your protest reason and what are your solutions for the problem are (if you found any), protesting for a longer period of time, being non-violent and trying to involve politicians as well (either politicians from the opposition or calling and petitioning your local representatives). 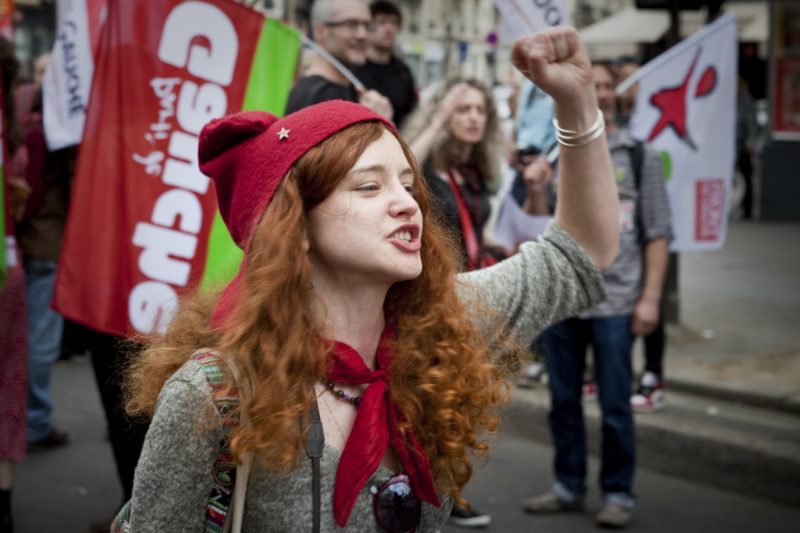