It happens to all of us. We are walking the streets of the city and suddenly notice something is wrong or can be improved: not enough trash cans in the park, an abandoned bicycle taking up pedestrian space, an institutional building that lacks wheelchair-friendly routes, the absence of an educational center for children, or paper forms at the City Council that could easily be replaced by digital ones.

You would like to take action and do something about it, but most of the time you end up telling yourself it’s too complicated or impossible to get things done by yourself. And you’re probably right. But it doesn’t have to be like that. You are probably not the only person who wants to live in a more functional, vibrant, and inclusive city or local community. So why not ask around and get others to support your initiatives? You might be surprised how many people would get involved and work by your side. The solution is to start a local action group.

What is a local action group?

Local action groups are volunteer working groups made up of representatives from the community. They can be residents of your building, your street, or your district, sharing common interests, ideas, or desires. But they can also include police, local authority, local organizations, or local businesses representatives.

Usually, they start as a citizen initiative to tackle a specific problem and end up organizing themselves as NGOs to further local development. They can implement small-scale projects, like Flamura Initiative in Bucharest, Romania, aiming to turn an abandoned movie theatre into an educational hub. Or like Abbots in Transition, a group of residents in Abbots Langley, UK, who organize a community market that gives locals an opportunity to sell their home grown produce and goods.

They can also be a branch of an international movement or part of a national network, like the Community Action Group (CAG), with over 65 groups across Oxfordshire, UK, taking action on waste, energy, food, transport, biodiversity, and social inequality. Started in 2001, the network is the largest of its kind in the UK, running over 2,000 events per year, attended by around 80,000 local residents.

Let people know what you’re up to and invite them to be part of it. You can start by approaching them, sharing your ideas, and see what actions they would support. You can also print flyers and give them to your neighbors or people at the local market, church or school. If you don’t feel comfortable interacting with strangers, you can set up a blog or a Facebook page explaining what you aim to do and encouraging people to support your cause. Don’t forget to include a contact form or an email list they can subscribe to.

Call a meeting with everyone interested. After raising awareness and identifying possible partners, set up a meeting to get to know each other better. It can be in a park, a coffee place, a local library, or a community center.

Set up the next steps

Consider the following steps as you get started: 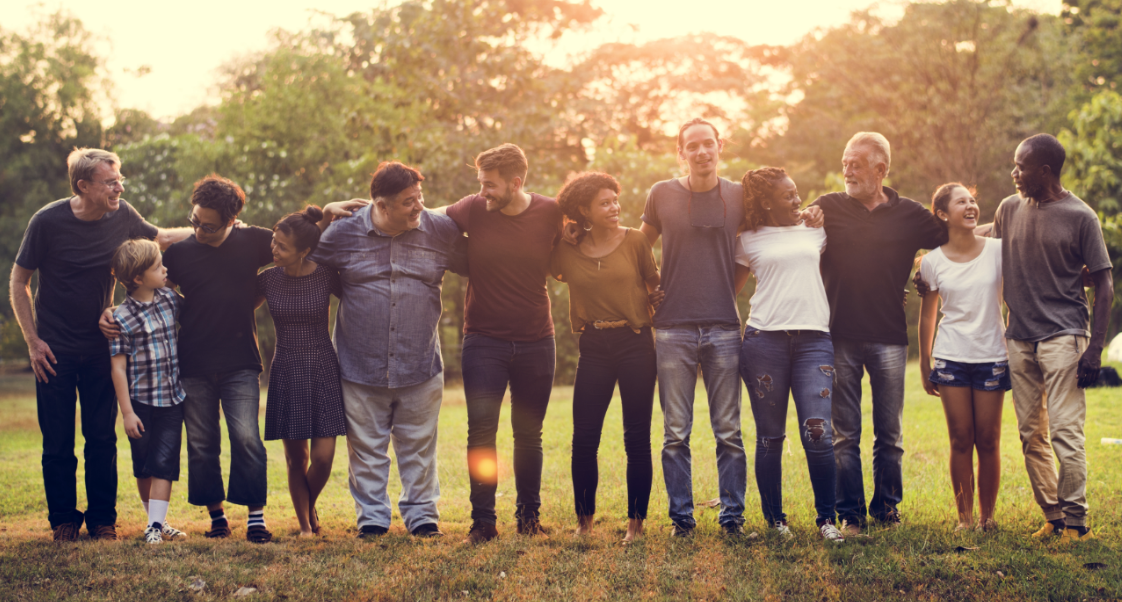