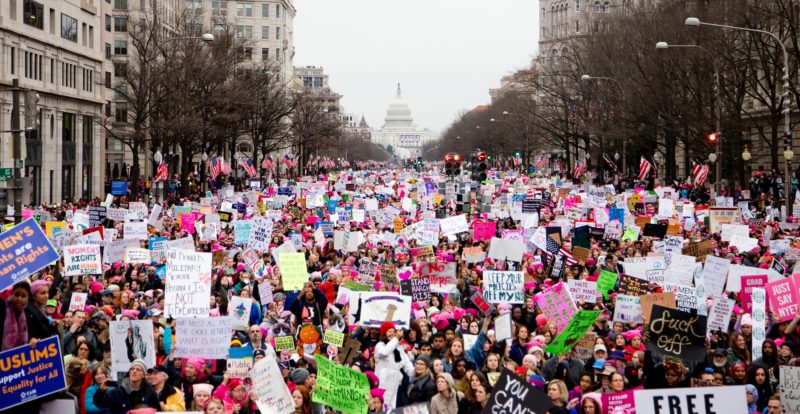 Photo by Vlad Tchompalov on Unsplash

“Sure there are many problems in the world today, but there is really nothing I can do about that!”. Hearing this sentence makes me sad. Being told that I’m naive, unrealistic and aiming for utopia when I talk about wanting to make the world a better place, makes me angry. When I was younger it was this anger that pointed me towards volunteering to support young people dealing with loneliness. Later it pointed me towards traveling, exploring the world and gaining new perspectives. And it has profoundly influenced my direction in my studies and my ambitions for my life. Meeting and talking to so many young people, who don’t feel they have any voice or influence on how the world will be in the future is now my fuel for studying media and democracy and wanting to work with youth involvement and political engagement in the future. I might be naive and unrealistic, but I choose to believe that in aiming to do something good, I might actually end up making the world just a bit better.

Many of us wants to make a difference in the world. There are so many issues to tackle, so many disturbing things happening and more than ever it can feel like the earth is on fire, quite literally. We are confronted with the injustices and bigotry in the world every single day and it can be hard not get to upset, angry, sad or even worse, lose hope that the world can change for the better. This is pretty understandable and it can be hard to feel that there is anything you can do about it. But anger can be a powerful tool for positive change. If you allow yourself to get upset and angry about injustices in the world, you might start to consider what options you have to do something about it.

There are so many different challenges to solve, it can feel overwhelming to have to figure out where to start and this is where you can let your anger guide you. If you happen to feel strongly about more issues or don’t have one specific thing that you consider more important to personally contribute to, where do you start? Where your anger leads you. So what does that even mean? One way could be asking yourself: What are the things in the world/in your community that makes you really angry/sad/frustrated? Anger is often a very good driver for finding out what is really important to you and what really upsets you in the world and anger is a lot more useful than apathy or powerlessness.

“Anybody can become angry—that is easy, but to be angry with the right person and to the right degree and at the right time and for the right purpose, and in the right way—that is not within everybody's power and is not easy.” - Aristotle 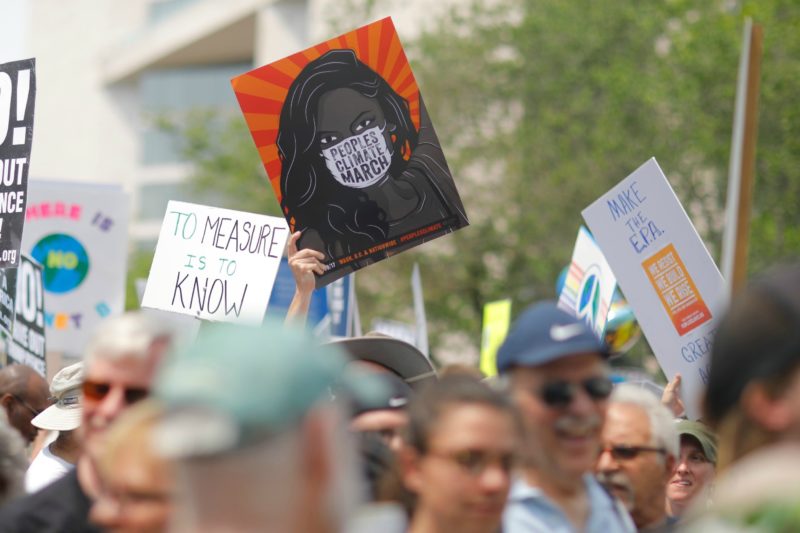 Photo by The Climate Reality Project on Unsplash

Anger can be a productive emotion to use when trying to figure out where to channel your energy. Anger propels you towards an issue instead of shying away from it. The goal is to utilise the energy that the anger provides to push you into action, to make you voice your opinion and start a conversation about the issue. As the quote above says, it is easy to feel the anger, but then to take it and do something constructive with it, and transforming it into real action and potential change, that is the challenge. Anger can be a catalyst for transformation and for real change when used in the right way. 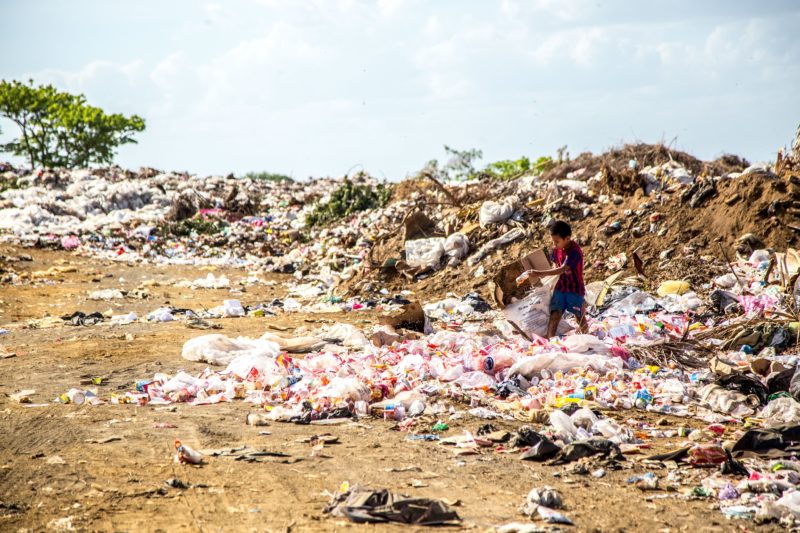 Photo by Hermes Rivera on Unsplash

But it is also important to remember that anger is not the emotion that will keep you going. Anger is something that comes in waves, it is sparked by injustice, unfairness and inequality for example in a specific situation, context or episode. It might help to push you into action but when you have found out what really makes you angry, you need something to fight for. Hope, belief, or a vision of how things should be are things that you can work towards and that can give you motivation through hard times. In the end, you are working to find the solution to the issue and make things better. It seems logical that a problem can’t be solved with the same thinking that we used to create them, which Einstein is often quoted to have said. Anger can help you identify and understand the problem you want to solve, but it will not help you solve it. For that you will need your creativity, optimism and hopefulness.