You think your cause is of regional or even national relevance? You feel like you need to raise more awareness about the issue and put effective pressure on your political leaders? Starting a petition might be the most attractive option for you!

First, a word of caution: making a petition successful – especially if it’s a nationwide petition – will take a lot of effort. When starting out, think about what you want to achieve and who are the people whose heads you need to turn in order to create the change you want to accomplish.

A petition is the right tool, if:

Here are the steps you need to follow in order to launch a petition that could start a movement: 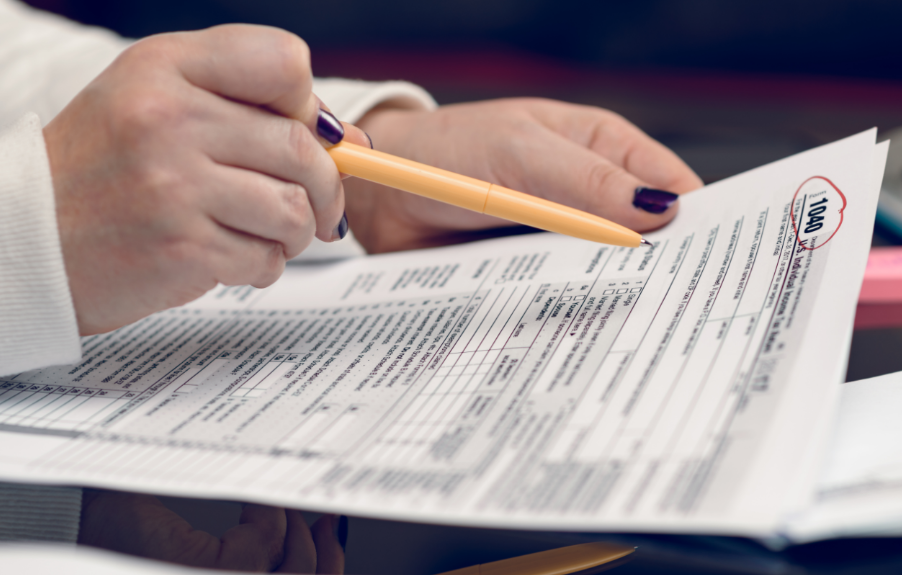