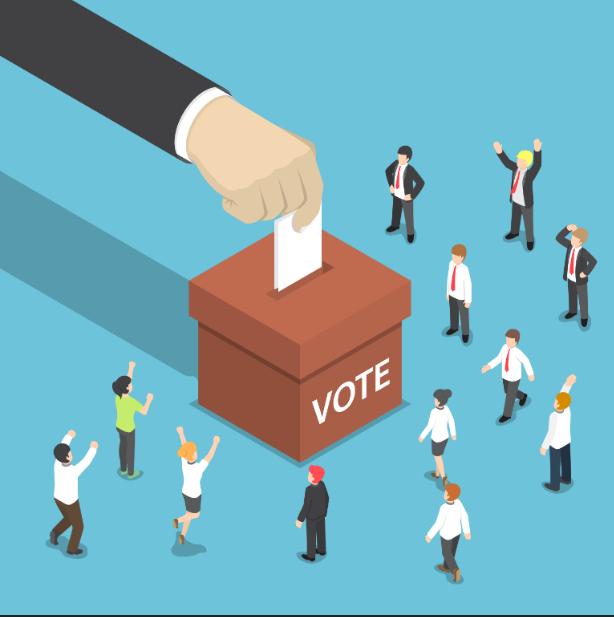 In 2018, it is easy to observe that young people around the ages of 18-24 tend to be more politically involved and opinionated, ready to take more progressive initiatives and make their voices heard in their environment and groups. When research is done well and youth is properly informed about politics, youth activism comes into play to bring about social change and influence the future we are going to live in. So why aren’t our interests as young people taken into account as we would like them to? Because our passion for change and willingness to make our voice heard does not always translate to real, physical, political engagement, such as registering to vote and then showing up to do so. In 2015, less than 45% of people aged 18-24 showed up to vote in Britain’s general election.

The results of this lack of turnout are evident; youth feels underrepresented in politics, starts losing faith in the political system, assumes that their vote won’t change anything as their interests are rarely taken into consideration. But, unsurprisingly, this psychological effect does nothing to improve the conditions we live in, and whether we feel strongly about the environment, about affordable housing, Brexit or immigration policies, we do not all succeed in making our voices heard as they have the right to be.

First of all, since we are given the right to vote and express our opinion in an institutional way that cannot be ignored, we are doing more harm than good by abstaining. We are contradicting our own interests by not registering to vote, and sticking to unofficial action plans that are unfortunately not world changers. It’s undeniable that youth activism is extremely important, and that it makes voices heard in a way that voting does not. But it is also extremely important to try to influence political reality directly, and realize that we will be the ones living in the future that is being voted for now.

Secondly, if you don’t start voting now, when will you? If at the age of 18 you tell yourself you will vote next year, it is highly possible that next year you will think the same, and then the year after. Because the mentality that tells you that your single vote won’t make a difference is very real, and very destructive. It leads to huge percentages of abstention in each election, and consequently to unsatisfying results. Start pushing yourself to vote now, so that it becomes a habit in the future. Influence those around you to do the same, to make voting less intimidating for themselves, and to start properly engaging with politics as they have the right to do. Familiarize yourself with the process and the mentality; there is absolutely nothing to lose, while there could be significant things to gain.

Finally, it is important to note that it is now easier than ever to be an educated voter. Take some time to use the huge abundance of resources that you can access for free, to educate yourself and learn about your options. There is no excuse for ignorance in 2018, and we should not have the privilege to choose to be ignorant. If as a young person you feel that you can’t vote because you haven’t been educated enough on politics, then learn. Teach yourself, and make an effort to bring about the change you want to see in the world you live in. By abstaining, you’re really contributing to the policies you wish to change.

Discuss with friends, use your time wisely and educate yourself, transfer your passion for social change into something that can really be heard! If you are a young person of over 18 years old, you can and should vote for your own future. What causes do you deeply care about, what values do you want to see represented in the world around you? There are people of your age in the world who do not have the right to vote as you do, who can’t directly influence social change as you can! So let us take action, and have an essential say in our own future.